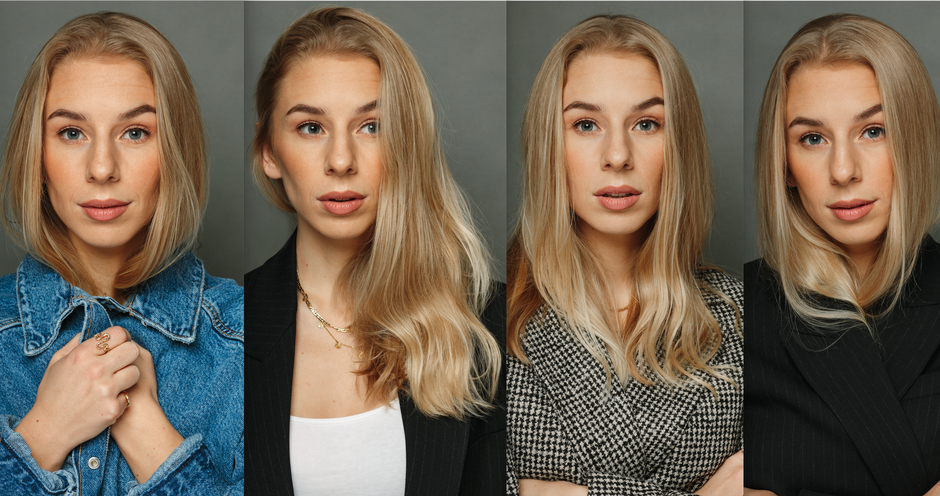 Next to acting jobs, I now study at Ivana Chubbuck Studio's Advanced Class with ongoing weekly trainings alongside talented international actors. I'm dedicated to always keep developing my craft and to keep growing as an actor.

My resume includes TV-series, period drama, commercial, theatre and leading roles in various short films. I have a classic Nordic look with natural blond hair and freckles. My playing age is 23-33. Besides having lived in New York, I also have an American voice coach to ensure a flawless, natural American accent. 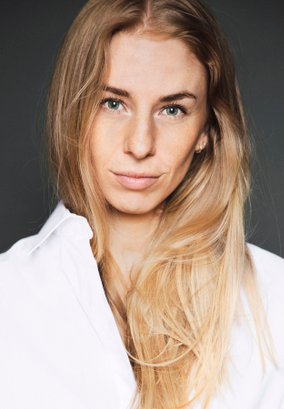 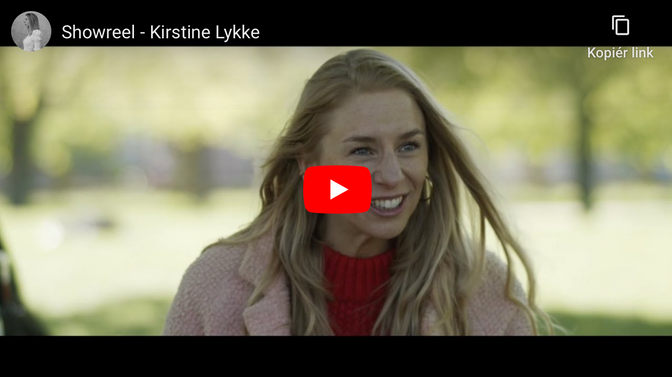 With a brother who ponder on the past and a sister who worries about the future, diseased Alba tries to protect her younger siblings by enjoying the present. But it's hard to keep a facade, when the truth is harsh.

'Lemonade' is an officiel selection at HollyShorts Film Festival 2021 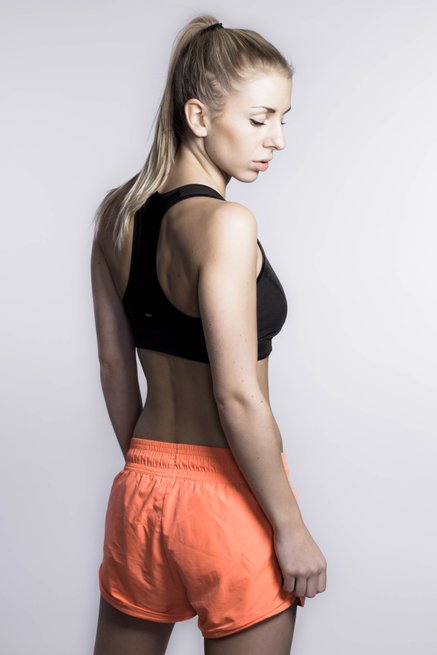